What Do Your Characters Think of Each Other? 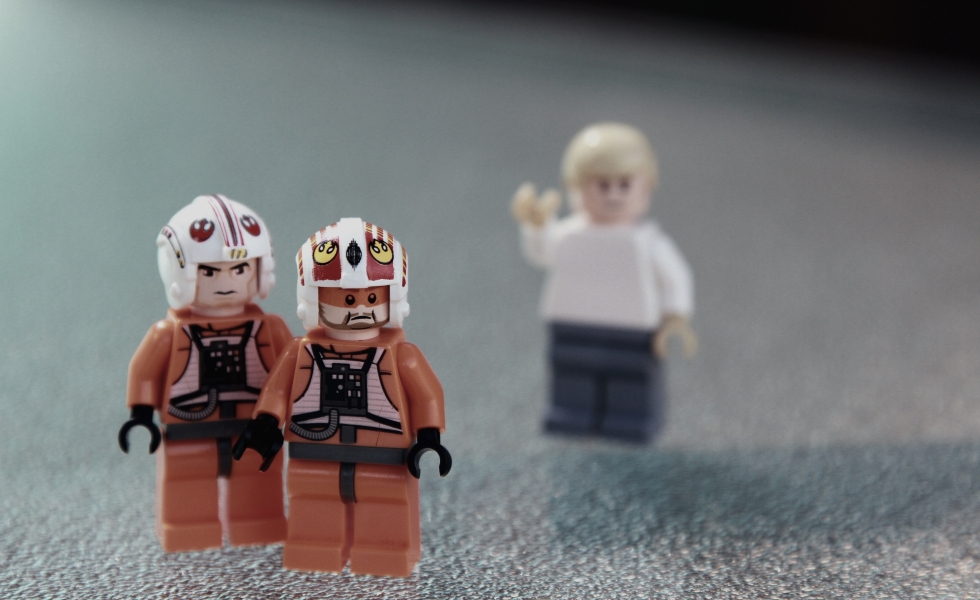 Think about someone you know well. Anyone. A friend, a relative, a colleague, anyone. I bet if I asked you what that person was like, you would be able to easily give me your opinion on what sort of person they are.

John? Oh, he’s loud-mouthed, arrogant and opinionated. He’s not a bad person but he’s a real pain to be around…

Jeanie? She’s the most beautiful creature I’ve ever laid eyes on but she’s a liar and a thief. I wouldn’t turn my back on her.

Willy? Nice guy I suppose, doesn’t say much (but let me tell you, he’s got the sharpest wit you’ve ever come across).

Now ask yourself… would that person’s own mother sum them up the same way you did? What about their spouse? Their boss? Their arch-nemesis? Even though you see John as loud-mouthed, the chances are his mother would focus on some other, more positive qualities, such as how kind-hearted he is. If John has a wife, she would be more likely to emphasis his physical attractiveness than his mother would (or, perhaps, she thinks he’s a lazy good-for-nothing and she can’t believe she married him).

As we all know, characters are the beating heart of any good story. However, no character is an island. How they respond to other characters is often essential in making your plot work (indeed, this arguably is your plot), so don’t be fooled into thinking it’s obvious how your characters will respond to one another. Just because you would respond in a particular way to Character A doesn’t mean that Character B will respond to Character A in the same way you would. Even though you, as the author, know all the facts about all of your characters, you’ll still have your own narrow opinion about what sort of person they are just the same as anyone else. That is why it is vital to know what every character thinks about every other character if you want to create a rich, vibrant and believable story.

Fortunately, it’s easy to do this. Here’s how I like to do it:

Start with a nice blank page. For me, it’s a separate document in my Scrivener project, but whatever floats your boat is fine (if you’re writing on paper, I would strongly recommend having plenty to spare; this could take up a few pages, especially if you’ve got a lot of characters). Now we make a table, as I’ve illustrated below, with as many rows as you have characters and two columns. Only the top row should have a single column, as this will act as a header. In this header, we write the name of the character we are wanting to find out about; Mr. Protagonist, for instance. In the cells below this, we ask every other character in the story for their opinion on Mr Protagonist. I find the easiest way to do this is to write out the answer in their voice, as if they were speaking to me. Even though I’ve only included two other characters to show you how it works, I would recommend you have a much larger table which includes every character in your story so that you get the most out of it.

Once you’ve done it, repeat the process for all of your other characters.

Do you see how this can help you to gain a much deeper and fuller understanding of all your characters and the threads of friendship, enmity, mistrust and devotion which bind them together in an elaborate web which I like to call a “Story”?

If you really want to go the extra mile, why not throw in an extra row on each table telling us what each character thinks about themselves?

Not only is all of this an effective means of fleshing out your story, it can actually be a pretty darn effective means of coming up with a story idea, similar to (in fact, arguably better than) auditioning characters. The above example, for instance, is only that: an example. I made it up as I was going along purely for your benefit. And yet, without intending it, I actually found myself getting quite involved in the story – a story which did not exist before I started filling in those tables. The embryo of a plot began to form in my mind as I learned more and more about each character from the lips of those people who knew them best. Who are these three people? What is the Baron’s ‘great work’ and why is Mr. Protagonist so distrustful of him? Will Mr. Protagonist ever get together with the slightly snobby Lady Loveinterest?

Give it a bash. I think you’ll find it helpful.

2 Comments on “What Do Your Characters Think of Each Other?”