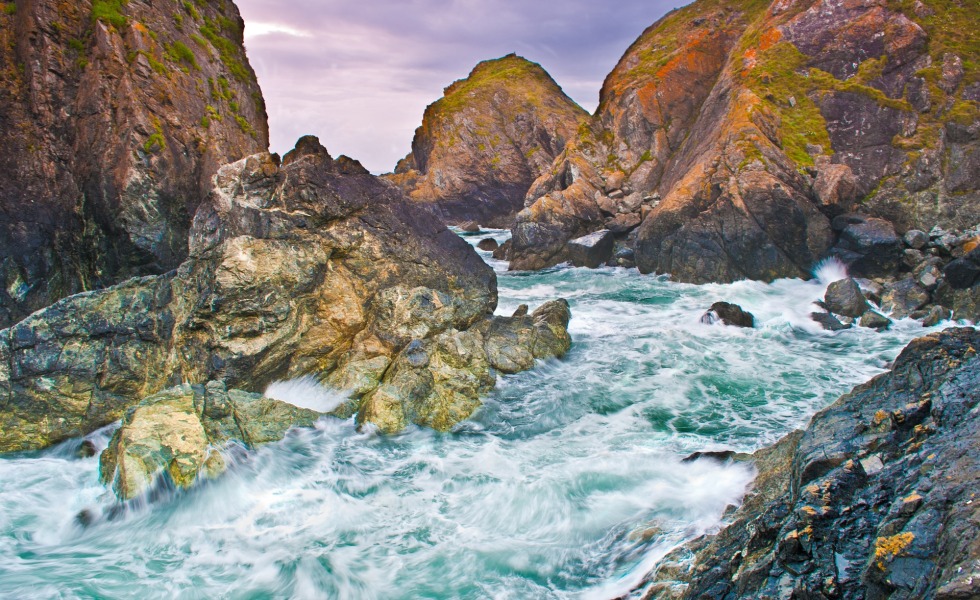 Anyone who has not seen any part of the ITV series Doc Martin is hereby advised that this post may contain a few unavoidable spoilers.

Well it’s finally probably definitely over this time, probably. The last episode of the last ever series(?) of ITV’s extremely popular comedy/drama, Doc Martin, aired on Wednesday past. And so it seems only fitting that I do a little review of the final series of a show which has been with us now for fifteen years.

Before series 9 started, the last few series of Doc Martin had been unremarkable. It felt a bit like the main story (the ‘will they, won’t they’ between Louisa and Martin) was well and truly over after series 7, since Martin and Louisa had already got together, had a baby, split up, got back together, got married, separated and got back together again and were now living in marital bliss contentment with a son. What more could they possibly do before fans started throwing bricks at the TV and screaming for them to just get divorced already?

Well, as bold a move as it was, I was pleased to see series 9 did not really focus too heavily on Martin and Louisa’s relationship with one another. There was a lot more focus on Martin’s career, which was put in jeopardy when the GMC come to investigate his fitness to continue practising medicine; the difficulties Martin and Louisa have producing a second child and the lives of other characters, particularly Morwena and Al, who are about to get married.

In actual fact, this series had a great deal of potential. Individually, each episode was very enjoyable. The classic Doc Martin humour seemed as fresh as ever and there seemed to be lots of different story lines all intermingling in a way which promised a worthy climax for such a popular and long running show. I was loving it…

Until we got to the end of the series, that is.

Don’t get me wrong, the final few episodes were good fun in and of themselves, however in the last episode or two, it felt like most of the key story-lines which made up the overall story arc had either been rushed to a sudden ending or forgotten about entirely. For example, Martin and Louisa trying to have a second child could have easily provided a whole series worth of rising tension climaxing in a dramatic final resolution. However it was poorly executed. They acknowledged their difficulties in having a second child early on in the series, began attending a fertility clinic and in the final moments of the last episode, Louisa reveals that she is pregnant. There was, however, nothing in the middle; no rising tension of any kind, unless you count the odd cheeky comment from minor characters here and there.

It also looked like something significant was going to happen with the undertaker. This brand new character popped up in quite a few episodes and there seemed to be some tension between her and Louisa for some reason that was never fully explained. In the final moments of the series, she asks Martin to father her child as a sperm donor. Martin refuses and that’s that.

The final episode in particular felt a bit anticlimactic when compared with the final episodes of other series. Usually these feature the highest drama, as the rising tension is finally released in one big medical emergency in which Martin performs some heroic medical procedure to save the day while resolving all emotional conflict between himself and Louisa. None of that this time. Martin went for his final assessment with the General Medical Council and, realising how poorly he had performed, decided to resign from being a doctor, moments before Louisa announces her pregnancy. There is a tense moment as they realise he has picked a bad time to quit his job, Martin says a very uncharacteristic and out-of-the-blue ‘I love you’ and that’s that. Frankly, the series did not feel finished.

If I sound like I’ve hated this series, nothing could be further than the truth. I looked forward to it every week and I enjoyed every minute of it. It was funny, it had drama and it was everything Doc Martin should be on an episode-by-episode basis. Only the sloppy story arc let it down, which was real a pity on the final series. I’ll still be getting the DVD though and I encourage you to do so too.