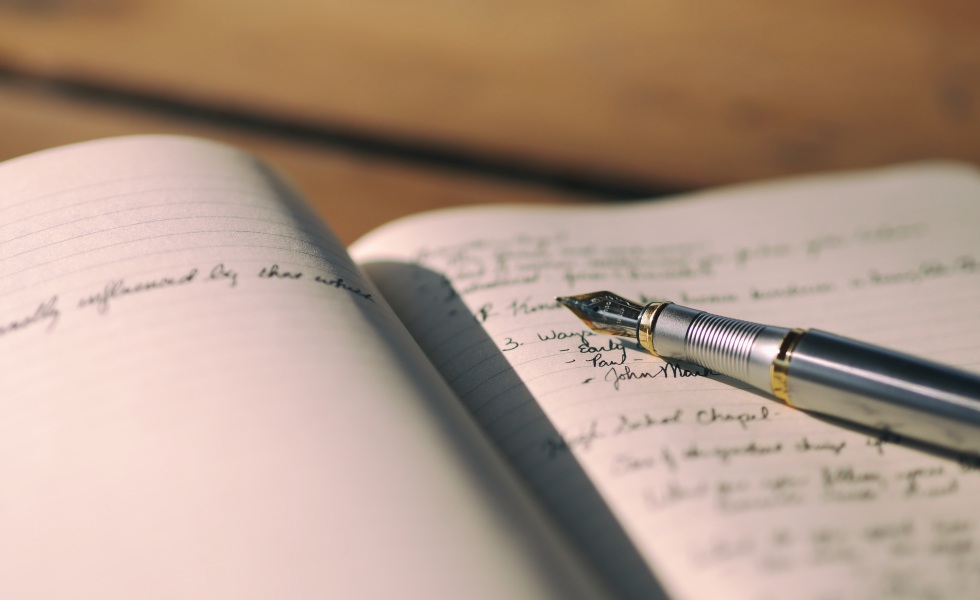 Best of all, you’ve had a story idea! A superb story idea that you’re sure other people are going to love too! Well isn’t that just fabulous? I’m made up for you. Really. You won’t see the verdant steam of jealousy billowing from my ears at all. In fact, I’m so happy for you that I’m going to help you make sure you don’t ruin it.

‘Ruin it?!’ You cry, aghast and perturbed. ‘What could possibly ruin this little gem of mine?!’

It’s important to decide well in advance what length of story you want to write for two reasons:

Pacing is important. A well paced story will both excite your audience at the appropriate times and make them feel involved in your character’s situation. I don’t want to get too technical in this post about the intricacies of pacing (perhaps I’ll write a post about it in the future), but suffice it to say that all good stories are made up of slow bits and fast bits, and it is this balance of slow against fast which creates the desired reaction in your reader. In the case of written fiction, the slow bits will be very detailed and will probably (although not necessarily) feature a lot of key dialogue. They are there to draw your reader into the character’s situation; to let your reader know exactly what’s going on for your character and to enable your reader to care about them. The fast bits are less detailed; it’s all about the action.

This is a difficult art to master at the best of times. You’ve probably read many a published novel or watched many a film even in which the pacing ruined it for you. Personally, I felt that the pacing in George R. R. Martin’s A Song of Ice and Fire caused the story to drag a little too much for my liking. It’s not because it’s a bad story, or even because it’s poorly written. It’s a very good story in a lot of ways so please don’t shout at me. But by the time I got about half way through the second book, my boredom was complete. A story of that kind of pace really can’t afford to be seven books long. If he had stopped at one or two books… things could have been so very different.

It works the other way too, of course. While I’m focusing mainly on written fiction today, I want to briefly mention the film adaptation of Frank Herbert’s Dune, because it makes the point so well. Dune is a great book. It’s very long but that’s okay, because the story is well paced. The film adaption of Dune is reasonably faithful to the book and yet… I almost got dizzy watching it. There was too much story crammed into a much-too-short film and it made the whole thing feel a bit rushed (there were also too many voice-overs to let us hear the characters’ thoughts, but I’ll save that rant for another day). If only it had been a bit longer (even if it meant breaking it up into a series of films), it could have been a really great retelling of that classic sci-fi novel.

Do you feel breathless just reading your story because the pace is so darn fast, or that you are struggling to cram everything you need to say into a restrictive word limit? Maybe it’s time to consider turning that short story into a novella or even a full length novel. Or do you feel that your narrative is dragging despite all your best efforts? Ask yourself seriously if your novel wouldn’t benefit more from being a short story or flash fiction instead.

I recently wrote a story entitled Little Thieves Are Hanged, which started out life as a 2,000-3,000 word short story. I was really convinced the story idea had potential and I was very pleased with the characters and sequence of events I had created but… try as I might, I couldn’t seem to make it interesting. It was about as much fun to read as a phone book but I couldn’t shake the idea that this was a good story.

I decided to start from scratch. Exactly the same plot but this time with a word limit of only 100 words. Let me tell you, I had some serious darling killing to do but within days I had a story I was proud to submit for entry to the National Association of Writers’ Groups’ 100 Word Mini-Tales Competition (which is why I haven’t published the story here; it’s still waiting to be judged).

Ideally, you want to settle on the right length of story before you write. You’ll save yourself an awful lot of time and energy if you do but the truth is, knowing exactly what length your story should be is often a matter of experience. Chances are you will occasionally find yourself getting it wrong the first time, like I did with Little Thieves Are Hanged. If that happens, don’t let it discourage you. Be brave and start again with a more appropriate word limit. I know it’s a drag, but you will probably find that it pays dividends.

← I Love Scapple; You Should Too!
A Quick Review of Hemingway Editor v.3.0 →