Why Your Fantastic Story Idea Has To Die 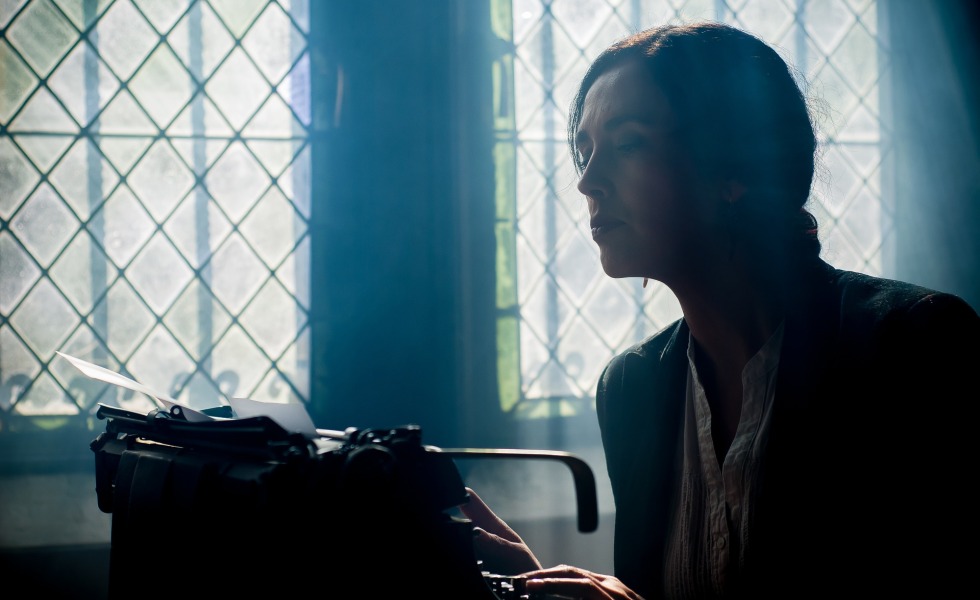 So you’ve had a fantastic idea for a new story: something really original, really clever and just plain brilliant. Well, bully for you, I say! It’s a wonderful feeling not only knowing what you’re next story is going to be about, but actually knowing that it’s a real cracker of an idea.

Enjoy your good feelings while you can but don’t fall in love with your idea. If you do, you’ll only end up languishing in Inspiration Hell the moment you try to put your idea into action. If you want my advice, you’ll treat your idea as a profane thing from the very moment it’s conceived. It is not sacred. It is not too beautiful to die. Frankly, it’s probably not as clever as you thought. Unless you’ve laid a real golden egg of an idea, you’ll probably have to kill it– and the sooner the better.

‘Now wait a minute there, old bean!’ I hear you cry. ‘That seems a bit harsh!’

Maybe it is, but I still think it will save you a lot of heartache in the long run if you take it to heart now. No element of your story should ever be safe from being tweaked, twisted or downright axed. This includes the original premise of your story, however clever it might be.

This is no new commandment. We all know how important it is to ‘kill your darlings’ when you write. You know what I mean: those glorious, beautiful little bits of narrative you’ve written that you think are so wonderful, but they ultimately do nothing for your story and have to go.

However, unlike most darlings on the headsman’s block, the original idea is not something you can simply come back to at the editing stage. If you write a dodgy sentence, an unnecessary scene or even several chapters of pointless drivel, you can still plod along quite the thing until you finish the draft. Not so with your original idea! If you fall too hard in love with it, you’ll never make it past the first draft (assuming you ever get the first draft started), because you will be unprepared to take whatever ruthless steps are required to fix the glaring weaknesses in your plot. If your original idea isn’t working, you must be prepared to kill it without mercy.

‘But if I kill my original idea, won’t I be right back at square one, with no idea whatsoever?’ I hear you cry.

No, of course not. Your original idea still serves a purpose: a new idea will be born from its ashes. Almost every story idea has at least a million possible alternative directions you can work in and I would encourage you to experiment with all of these (Scapple is my app of choice for organising my thoughts in this regard, though a good old fashioned pen and paper also does the trick). Perhaps your love interest should really be the protagonist? Perhaps your protagonist should be a pixie instead of a wizard? Heck, perhaps we should forget about pixies and wizards and go for cowboys instead? One of the best decisions I ever made in one of my old fantasy stories was to change from a medieval fantasy setting to a post-industrial fantasy. The basic themes, conflict and characters were essentially the same but by letting go of my determination to have knights on horses, my mind suddenly exploded with a whole bunch of material that yielded a much better story.

Even if your original idea is working, you will still need to be prepared to develop it, and that involves making changes, both big and small, so even if you stick with the same core idea, it will still require painful surgery to make it function. It is better, therefore, to simply have the attitude that your idea is profane and eligible for the chop from the very beginning. The fact is, no story idea ever comes to you fully formed. Ideas are like clumps of marble used in sculpting. Some clumps might be easier to work with than others and some might be utterly useless, but none of them can become Discobolus or David until someone first takes a hammer and chisel to it.

I’m still looking to interview fiction authors here on Penstricken, especially new or indie authors. Whether it’s books, plays, comics or any other kind of fiction, if you’ve got something written, I want to hear about it. If you’re interested in having your work featured on Penstricken, be to sure to drop us an e-mail or message us on Facebook/Twitter.