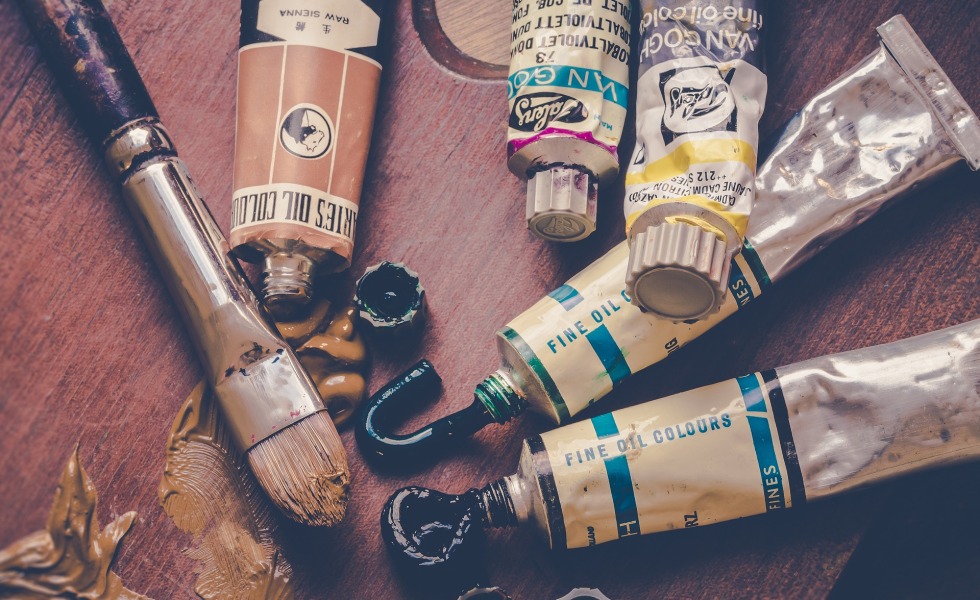 Anyone who has not seen the TV movie Behold the Monkey (2016) is hereby advised that this post may contain a few unavoidable spoilers.

As you may recall, my wife and I have been panic-watching anything we could get our hands on on Now TV before our subscription comes to an end. Carrying on in in this vein, my wife and I decided to give the short TV movie, Behold the Monkey (2016) a try.

Inspired by a true story, this short TV film tells the story of Cecilia Giménez (Imma Colomer): a woman from Borja in Spain, who has dreamed of being an artist ever since the day, as a small girl, she saw a church fresco of Christ entitled Ecce Homo (Behold the Man). Now an elderly widow and caring for her son who suffers from muscular atrophy, Giménez gained the priest’s permission to restore the painting while he was distracted watching football on the TV. Her incomplete work is later seen by the priest and others who mistake it for an act of vandalism. Comparisons between the original and the ‘restoration’ quickly come to the attention of the media and a global internet sensation ensues, bringing tourists to Borja and unwanted attention to Giménez.

At less than half an hour long, this movie is a bit of a whistle-stop tour of Giménez’s life, beginning with her first childhood encounter with Ecco Homo, to when she got her first paintbrushes, met her husband, lost her husband and gave up her dream, finally climaxing in the events that made her famous. The story is mostly told by a narrator, punctuated with occasional bursts of dialogue by the actors. The quick pacing of the story, coupled with the voice over narrative, gives it a rather anecdotal feel which was enjoyable enough, but it did skim over a lot of important material that could have been further unpacked to create a longer movie or TV series.

The characters could have done with a bit more development, and, once again, a slightly longer film might have been able to accomplish this. Only Giménez herself and perhaps the priest stand out, and even then, the priest largely serves as a bit of a comedy relief character. It would have been nice, for example, to get to know Giménez’s son a bit better and to see something more of their relationship with each other.

All in all, an enjoyable retelling of a modern internet sensation. The story is told fairly faithfully (if my research is accurate) while still portraying Giménez in a way which is neither crude nor mocking. I think it had buckets of unrealised potential due to its length, which is a shame, but it’s excellent for what it is. If you’ve got half an hour to kill, this will keep you entertained and give you the occasional laugh.

← TV Review: After Hours
Book Review: Mark of the Raven →