Well it’s Christmas Day tomorrow, so I guess that means it’s time for a story! And what better genre than a sci-fi/horror with a festive twist. 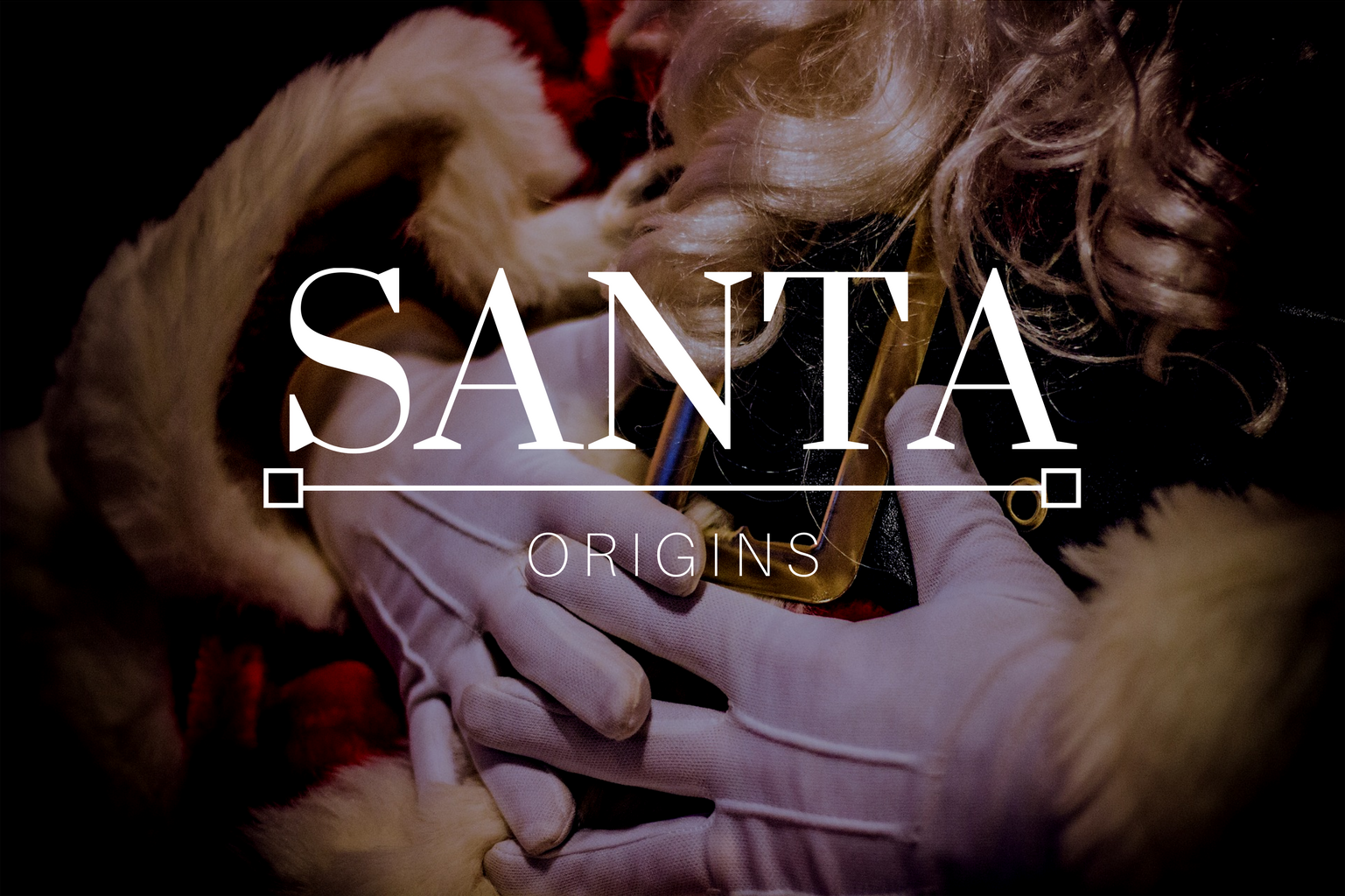 ‘Daddy’, my daughter ventured in the dwindling hours of one Christmas Eve. ‘My teacher says Santa’s not Santa but St. Nicholas was Santa. And he’s dead. So… if Santa is St. Nicholas and St. Nicholas is dead, how can is he coming here?’

‘Well Christine,’ I began, thinking on my feet. ‘Your teacher is right that St. Nicholas has been dead for centuries…’

But seeing a wave of disappointment flash across my daughter’s face, I knew I couldn’t stop there. This girl still believed. I couldn’t just snatch it away from her, but would lying to her face be any better?

‘But she left out the part about him being cloned.’ I added.

‘Yeah, cloned. You know, copied. They made a new Santa out of the old one.’ I continued, trying to look cool. I was committed now. ‘His remains were exhumed by really clever scientists from the future. They used his remains to create this clone, intending to send him back to his own time so that he could continue giving gifts to all the children, just like he used to when he was first alive.’

She still looked confused. ‘But… how come he’s magic and can fly around the world and stuff now?’

‘Well it’s not really magic.’ I explained. ‘They used something called cy-ber-net-ic tech-nology to make him better, stronger and faster than he was before. It also meant he’d stay alive much, much longer– maybe even forever.’

‘Because,’ I sighed, as if it were obvious but my mind was racing. ‘He’s the kindest man in the world! I’m sure your teacher must’ve explained that he always used to give gifts to poor children, right? Well, now that he’s been enhanced with cybernetic technology, he can give gifts to all the children in the world in a single night!’

‘The truth is,’ I began slowly, hoping I wasn’t robbing her of her innocence too young. ‘There will be a war in the future. A terrible war between humanity and the machines they’ve created.’

‘The scientists intended to send Santa back in time to begin giving out gifts as soon as they cloned him, but before they could send him back, the Machines kidnapped the cyber-Santa clone and reprogrammed him to turn him against his fellow humans.’ I continued. ‘They gave him even more cybernetic enhancements, including terrifying metal claws, and he rode a mechanical monster with horns and a deadly laser beam that shot out from its nose. He slew thousands of human soldiers until his clothes were stained red with the blood of his own kind. Others they captured and turned into cybernetic slaves called Enhanced Living Flesh (or ‘ELFs for short’).

‘During one particular massacre, he came upon the cowering figures of a couple of refugees– all children, orphans of the war– and he was suddenly overwhelmed with his own natural, God-given human compassion and regained his own mind. He turned against the Machines and after he defeated them, travelled back to his own time, hoping to regain his former life. But the humans of the past could not accept him, and he was forced to retreat to a remote part of the North Pole. Since then has tried to make amends for the atrocity he committed by using his cybernetic enhancements to secretly bring gifts to all the good boys and girls every year.’

She laughed, a nervous laugh. ‘If that’s true, why’s he so jolly all the time then? He’s always laughing, “ho ho ho!”‘

‘Oh!’ I answered without missing a beat. ‘That’s not laughter. That’s his cybernetic vocaliser. It was damaged during the war. Every now and again it gets caught in a loop and sounds like, “ho, ho, ho, ho, ho, ho.”‘

She didn’t look at all pleased to hear that.

‘Is he coming here tonight?’ She breathed.

‘Christine, don’t you listen to your father’s horrible stories.’ My wife chided from behind me. I hadn’t even heard her enter the room. She leaned in close to my daughter and whispered. ‘He’s really Santa.’

Christine looked relieved, but I felt exposed. Exposed and undermined. A lump rose up somewhere between my chest and my throat, the likes of which I hadn’t felt in years. I had to get out of there before my wife or daughter saw how badly I’d been affected. I retreated as quickly as I could to my room and shut the door– and not a moment too soon. I broke down right there on the bedroom floor.