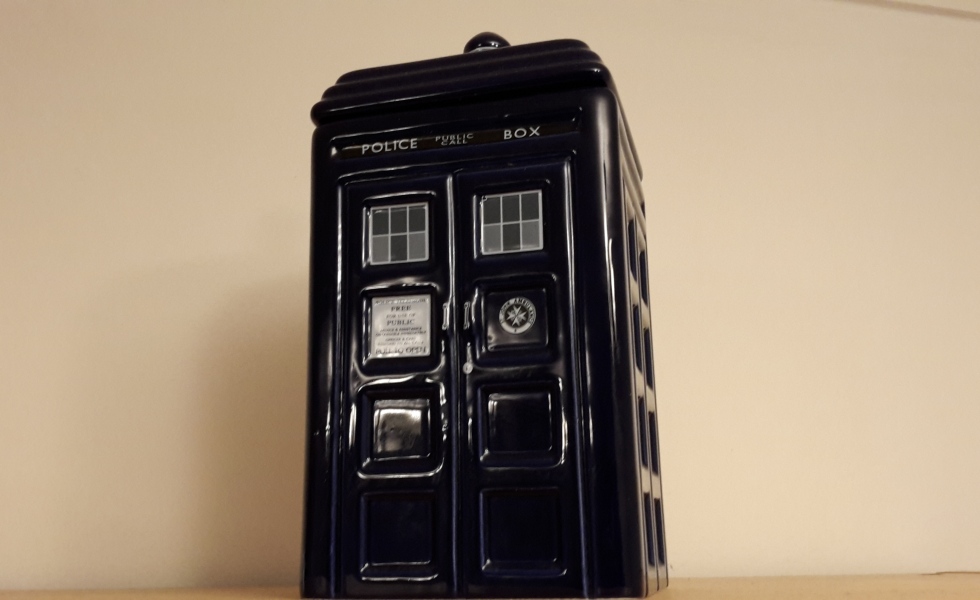 Anyone who has not watched any part of Doctor Who reboot series 11 (including the New Year special, Resolution) is hereby advised that this post may contain a few unavoidable spoilers.

Well, well, it may feel like it’s only just begun but Jodie Whittaker’s first series as the titular character in the BBC’s Doctor Who is finally over. Actually it was over almost two weeks ago but I had to do 6 Six Word Stories for the 6th last Sunday so you’re getting the review this Sunday instead. Lap it up.

I’ve already written in some depths about the first episode, so I’m not going to waste too much time talking about that today. What I really want to do is give an overview of the series as a whole.

Let’s start with the most important question of all: characters, specifically the four regular ones.

The Doctor in this series is lively, kindhearted and generally likable. My biggest criticism is that she seems to have completely lost all her demons, and with it, her motivation. She still abhors violence but previous Doctors (especially in the reboot) have been somewhat weighed down by the violence they’ve witnessed and committed themselves. One of the things I loved about Peter Capaldi’s Doctor, for instance, was how plagued he was by his own sense of guilt. This motivated him to chase around the galaxy seeking vindication. As a result, I cared about the Doctor’s goals, even in rubbish episodes like Into the Dalek. The Thirteenth Doctor, alas, lacks this depth.

Graham wins the ‘best character’ prize by a million miles. He is haunted by the death of his wife and is travelling with the Doctor mainly as a way of fleeing from his own grief, only to be faced with it everywhere he goes, finally culminating in his showdown with Tim Shaw whom he (quite rightly) blames for his wife’s death. My only real criticism is how suddenly his hunger for revenge comes upon him in ‘The Battle of Ranskoor Av Kolos’ (which, by the way, was the most forgettable last-episode-of-the-series since the show rebooted in 2005). It might’ve been nice to see hints of this slightly darker side to him before he finally encountered his wife’s killer again but this is the only minor grievance I have with Graham.

Ryan started strong. His dyspraxia gave him an inner struggle to overcome, as did the loss of his grandmother; he apparently had a tense relationship with both Graham and his absentee father and there was some chemistry between him and Yasmin in the first few episodes. That should’ve been more than enough to make a really interesting character. Unfortunately, most of these issues came to nothing. His dyspraxia was barely mentioned and in no way hindered him; he deals with his grandmother’s death fairly easily and the sexual tension between him and Yasmin fizzled out into nothing after a few episodes. Only the business with his dad came to any sort of resolution, and even this in a fairly clumsy manner in the New Year special.

Speaking of Yasmin, I’m still trying to think of anything I can say about her, whether good or bad. She seemed like a nice person but as characters go, she had all the substance of the Speaking Clock. That’s not a criticism of the actress. She brought Yasmin to life as well as anyone could, but the fact of the matter is, the character could have been completely cut out of this series with almost no loss to the story as whole (even in ‘Demons of the Punjab’ — arguably the only real ‘Yas episode’ — she was just there enough to make the story happen and no more). The character was, in a word, only half-written written.

Now, what about monsters? Doctor Who has always been famous for its monsters, though since the 2005 reboot, it’s been an almost constant barage of Daleks, Cybermen and Moffat’s pet invention, the Weeping Angels. Not so this time! Every monster (barring the New Year special) was brand spanking new, which was a breath of fresh air for me at least. Although while I’m on the subject of Daleks, I just need to say one thing: since when could the sonic screwdriver disable the Dalek’s gun arm?! If sonic screwdrivers can do that, why was there ever a Time War?

This series has come under some pretty heavy criticism, especially on social media (where all the vitriol of society coalesces, kind of like in that Star Trek: The Next Generation episode, ‘Skin of Evil’, but I digress), for being too ‘politically correct’. I don’t know if that’s because the Doctor’s a woman, because they finally wrote an episode where the racism of modern history is shown in all its ugliness while still being a family friendly TV show (complete with a time travelling white supremacist bad guy) or what but in any event, I see nothing wrong with this. Oh, sure, you might not always personally agree with the message behind each episode, but that doesn’t make it bad writing. Quite the reverse. Give me a real life theme that offends my sensibilities over Moffat’s meaningless, sentimental fluff any day of the week (though just to be clear, I wasn’t offended by this series at all). When it comes to the themes that were explored in this particular series, my only real criticism is how poorly executed they were, often feeling obvious and preachy.

I have only one more criticism (and I know, it sounds like I hated this series, but I really did enjoy it): there was no series-long story arc whatsoever. Since the reboot began (and now and again in the old series, too), Doctor Who has boasted some excellent story arcs. This series just didn’t have one. Just a bunch of time travellers with no discernible motive (apart from Graham) going on lots of pointless but mostly entertaining mini-adventures, finally (anti-)climaxing in them bumping into Tim Shaw again who was, frankly, less scary second time around.

I know it sounds like I’ve really slammed this series. That notwithstanding, I did enjoy it. Really. And since I know you’re all just dying to know what I think about having a woman Doctor, I really did like Whittaker’s portrayal of the character. Please don’t come away from this thinking I hate series 11 or Jodie Whittaker. I do not and I’m really looking forward to series 12. It could’ve just done with a bit of tightening up here and there on some of the most basic principles of serialised story-writing: characterisation and development, subtle execution of themes, story arcs and so forth. But please, watch it with my blessing. It was, for the most part, entertaining and certainly not the worst series in the show’s mostly excellent history.

← 6 ‘Six Word Stories’ for the 6th (Vol. IV)
What Should I Spend My Waterstones Vouchers On? →