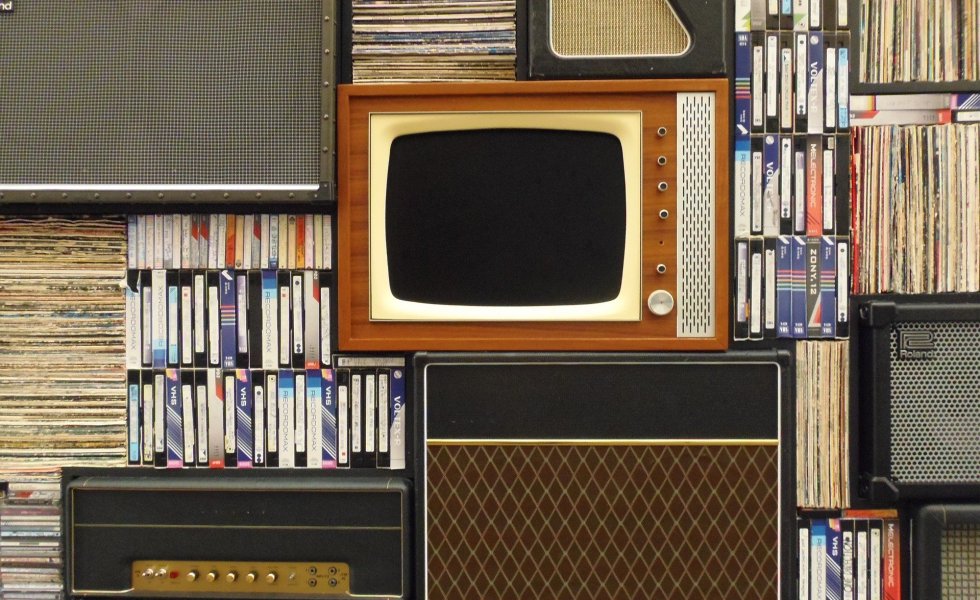 Anyone who has not seen The Crown, Dickensian, A Touch of Cloth, Star Trek: Voyager, Fawlty Towers or ‘Allo ‘Allo is hereby advised that this post may contain a few unavoidable spoilers.

It’s that time again! I’ve selected a random assortment of TV programs and reviewed them all in just a few short sentences. As ever, these reviews reflect nothing but my own personal opinions and impressions, abridged,  compressed and foreshortened into a few brief statements of my opinion. The TV shows I have selected have nothing in common, save the fact that they are all fictional. They are not necessarily shows I particularly liked or disliked, nor are they sorted into any particular order. So, here we go.

I love this show, far more than I thought I would. Compelling drama concerning both the personal and public lives of the British royal family, masterfully written with well rounded characters and contemporary themes delivered in a subtle and sensitive manner.

I am outraged and incensed that this show was cancelled after a single series because it was fan-dabby-dosey. Combining characters and settings from all your favourite Charles Dickens stories, this story focuses primarily on Inspector Bucket (Bleak House) investigating the murder of Jacob Marley (A Christmas Carol) though interweaving subplots also abound. It doesn’t really feel like a massive crossover; it feels (I am pleased to say) like a single story in its own right, with characters who naturally belong together, despite their disparate origins. A strange program, but in the best possible way.

A Touch of Cloth

A spoof British police drama which balances the traditions of teeth-clenching British crime drama grit with non-stop low brow humour, cheap gags and general silliness. A bizarre program to be sure, one which I felt faintly sullied by watching– but I have to admit, it made me laugh for the first episode or two. Got a bit bored after that though.

Arguably the last great Star Trek spin-off before it all went downhill with Enterprise, Star Trek: Voyager follows the adventures of a single Starfleet crew stranded on the other side of the galaxy trying to find their way back to Earth. It’s certainly not my favourite Star Trek series, but it stands up well next to Deep Space Nine and The Next Generation, featuring story-writing which ranges from okay to excellent. Some episodes are very obvious rehashes of former Star Trek glories, but the more original episodes are generally worth a watch.

What can I say about Fawlty Towers that hasn’t already been said? An elder statesman of British comedy despite (because of?) its subtle-as-a-brick and fairly formulaic humour (Guests annoy Basil, Basil gets a bit more mad, hits Manuel, harasses guests, climaxing in one final embarrassing disaster). In terms of writing, acting, production and just about everything else, it shouldn’t be able to stand shoulder to shoulder with other classic British sitcoms… but it does. I love it.

Another classic British sitcom based on the life of a French cafe owner during the German occupation of France who finds himself unwillingly embroiled in the French resistance while at the same time trying to run a cafe, conceal two stolen paintings, conduct two extra-marital affairs, stave off the unwanted advances of a male Nazi officer, and hide two British airmen from the Nazis. I’ll be honest: it didn’t quite tickle me to the extent it should have given how well written the humour was (though it did tickle me), perhaps because it relied too heavily on that one comedy trope I can’t stand: repeating only slight variations on the exact same joke in every episode. Still, a good show, worth watching if you’re in a silly sort of mood.